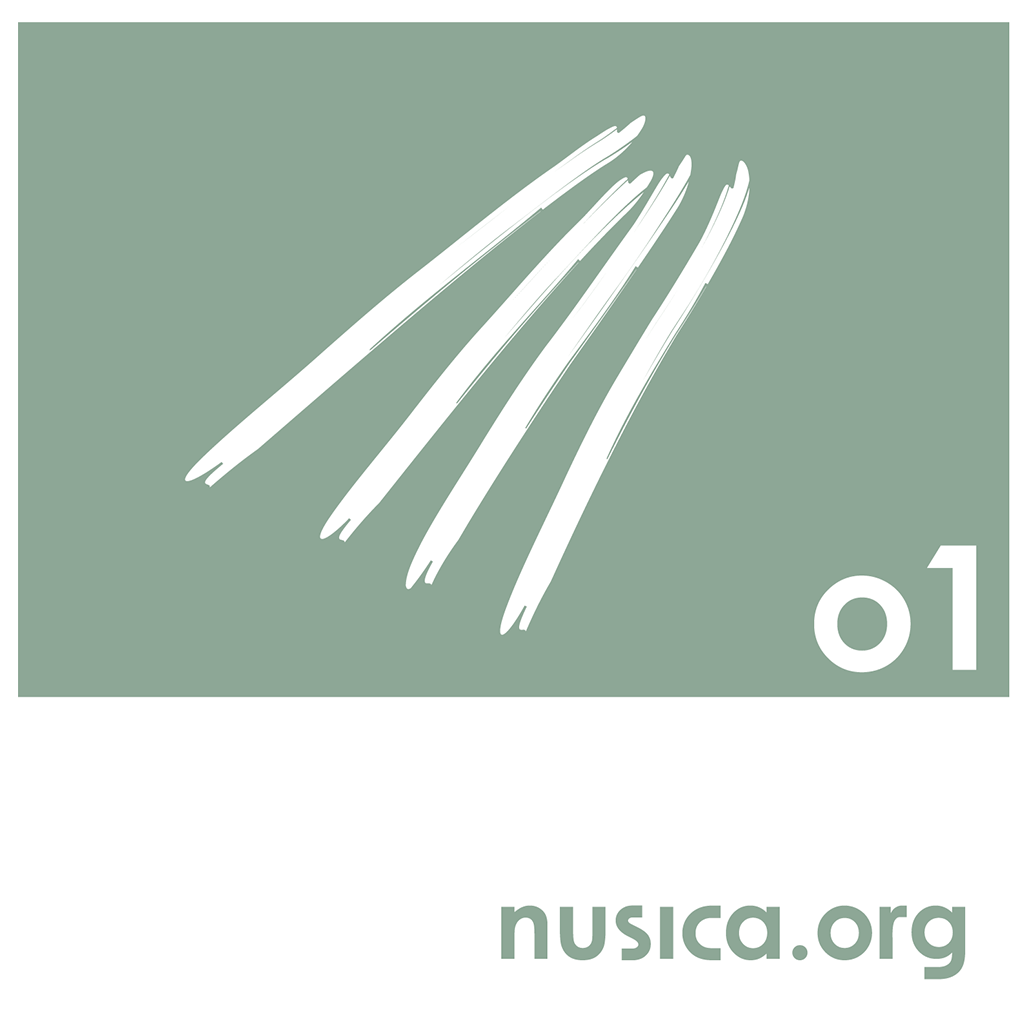 “I’ve been player the acoustic bass guitar for many years (I play a fretless one) and I’ve found that it has a special sound and many peculiarities.

It’s a big guitar, and as a guitar has the chance to be a polyphonic instrument.

I started this project with some transcriptions and analyses of some tunes performed by great master.
I wanted to have some inspiration by bass player that played alone, so I decided to transcribe some tunes played by Dave Holland, Anders Jormin, Miroslav Vitous e Jaco Pastorius.

Then I began thinking to my solo, I wanted to explore three main musical arguments: original compositions, arrangements of jazz standards, and improvised tunes.

I wrote four originals intitled “Della Terra”, “Novembre”, “Euclide” e “Marte 4” with the goal to develope the polyphonic aspect of the bass guitar.

Then I decided to choose four standards, and I wrote the arrangements of “All of Me”, “Autumn Leaves”, “My One and Only Love” and “Blue Monk”.

After that I decided to record some free improvisations”.

“Great recording! Just listened to all of it and was VERY impressed.
A great advertisement for the acoustic bass guitar and I really admire this work. GREAT intonation!
Really impressive how in-tune and nice balance between the originals and the standards – very nice arrangements of, and swing feel on the standards too, Alessandro clearly put a lot of work into it!
I really enjoyed listening and I hope as many people as possible get to hear it.”
(Ronan Guilfoyle)

“I enjoyed listening to this cd very much.
Alessandro seems to have developed an admirable command of the fretless bass, which is a real achievement, and I found many interesting ideas and concepts in his approach to solo performance. Congratulations.”
(Steve Swallow)

Neri Pollastri – All About Jazz

All of Me (G.Marks/S.Simons)
> PDF score
> PDF analysis

My One and Only Love (G.Wood/R. Mellin)
> PDF score
> PDF analysis