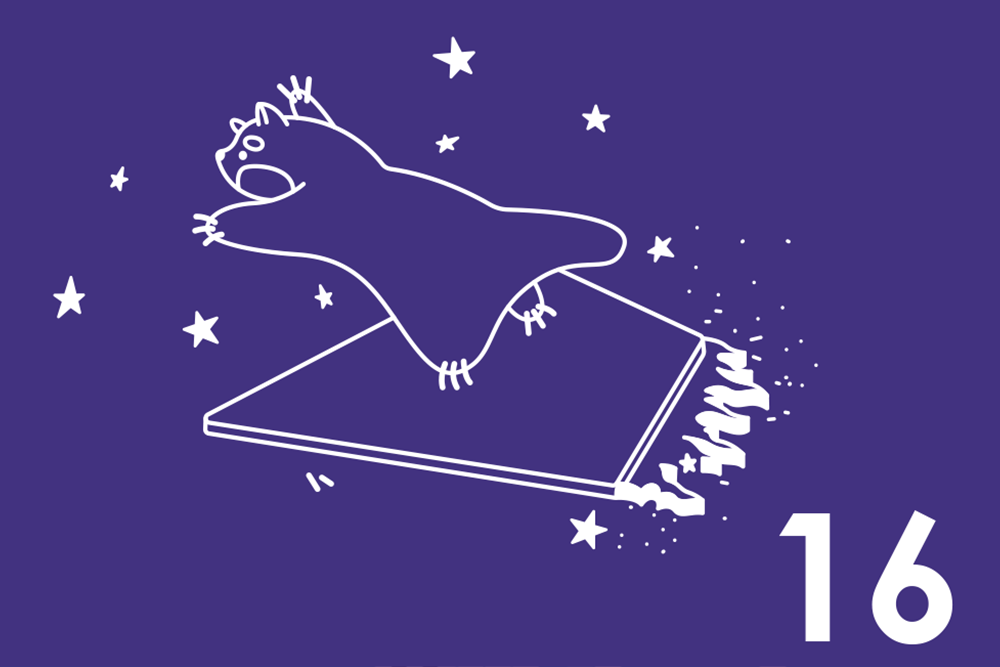 Redshift, the new album born from the collaboration between Josh Deutsch and Nico Soffiato, is out now.

A work released by nusica.org that continues in the mission of spreading new quality musical expressions, releasing the third album of the artistic duo born in Boston. An artistic partnership between Josh and Nico that has lasted for over a decade, which is now expanding with the involvement of two great drummers from the New York scene: Allison Miller and Dan Weiss.

Redshift embraces a more rock aesthetic sound, while maintaining a jazz approach in the harmonic expression and rhythmic density which is enriched thanks to the participation of Allison and Dan: a perfect collaboration to express the concept of this album, as part of the New York music scene since many years. As in the previous records, with Redshift we find an arrangement of a classical piece (44.2, rearrangement of the second movement of the Piano Quintet in E flat major by Robert Schumann) and a piece written in four hands (Consolation Prize), to which are added two covers: one song of Sufjan Stevens and one from the Brooklyn band Big Thief. Another peculiarity of this album is the exclusive use of the baritone guitar by Soffiato. Josh, who won in 2019 a Grammy for the best Latin jazz album, together with Nico, are expected in Italy in April, while in June they will continue the presentation of the album in the United States: Oregon, Washington State and California.

The partnership between Josh and Nico has began in 2005, the year of their meeting in Boston. Josh, was a student at the New England Conservatory and Nico at the Berklee College of Music. Once they moved to New York they recorded two records, Time Gels and Reverse Angle. Together Josh and Nico created an original music ensemble by borrowing some of their favorite ideals of classical, jazz and pop music. The music ranges from electronic loops to entirely acoustic pieces, balancing carefully crafted compositions with space for exciting improvisations and interactions. 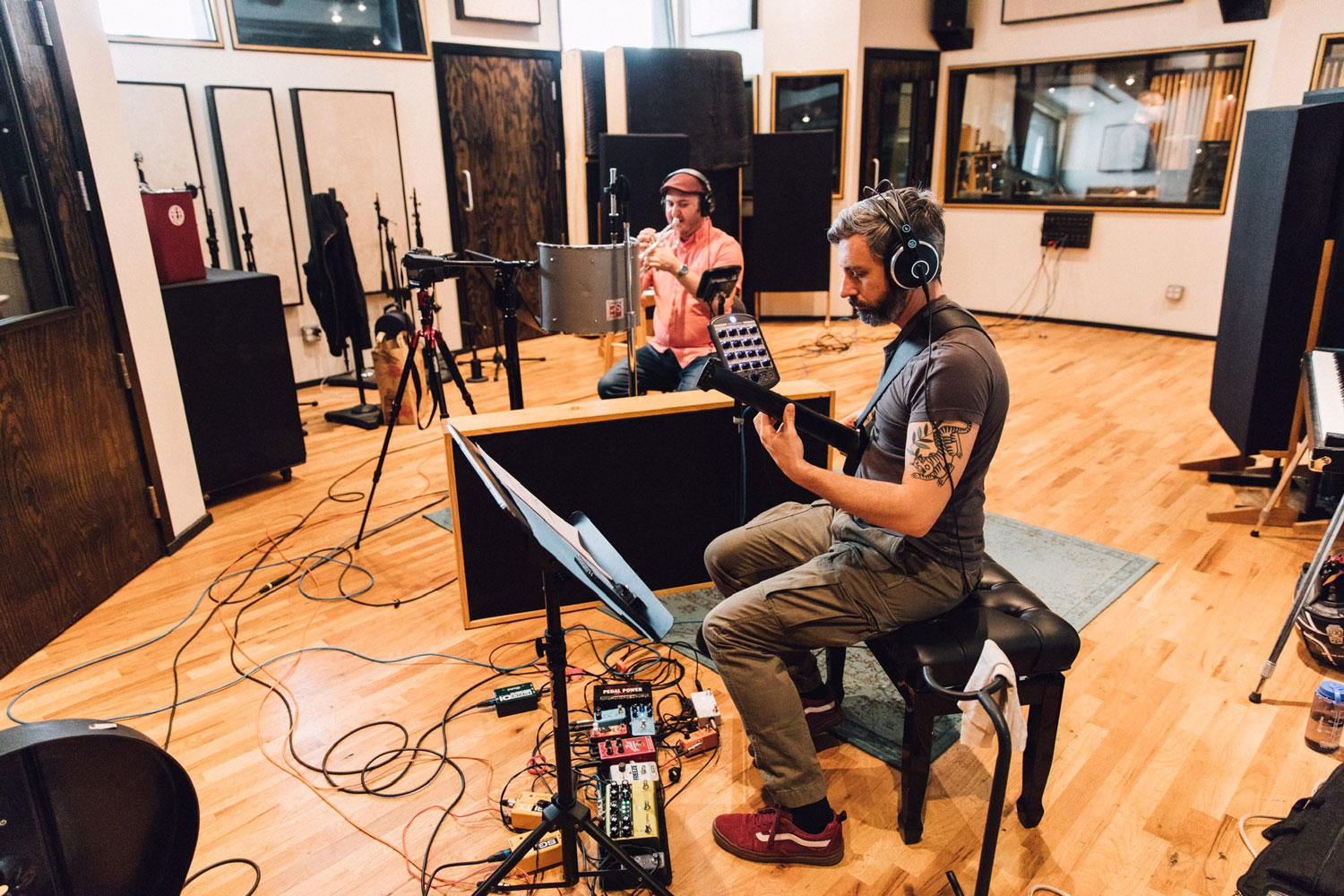