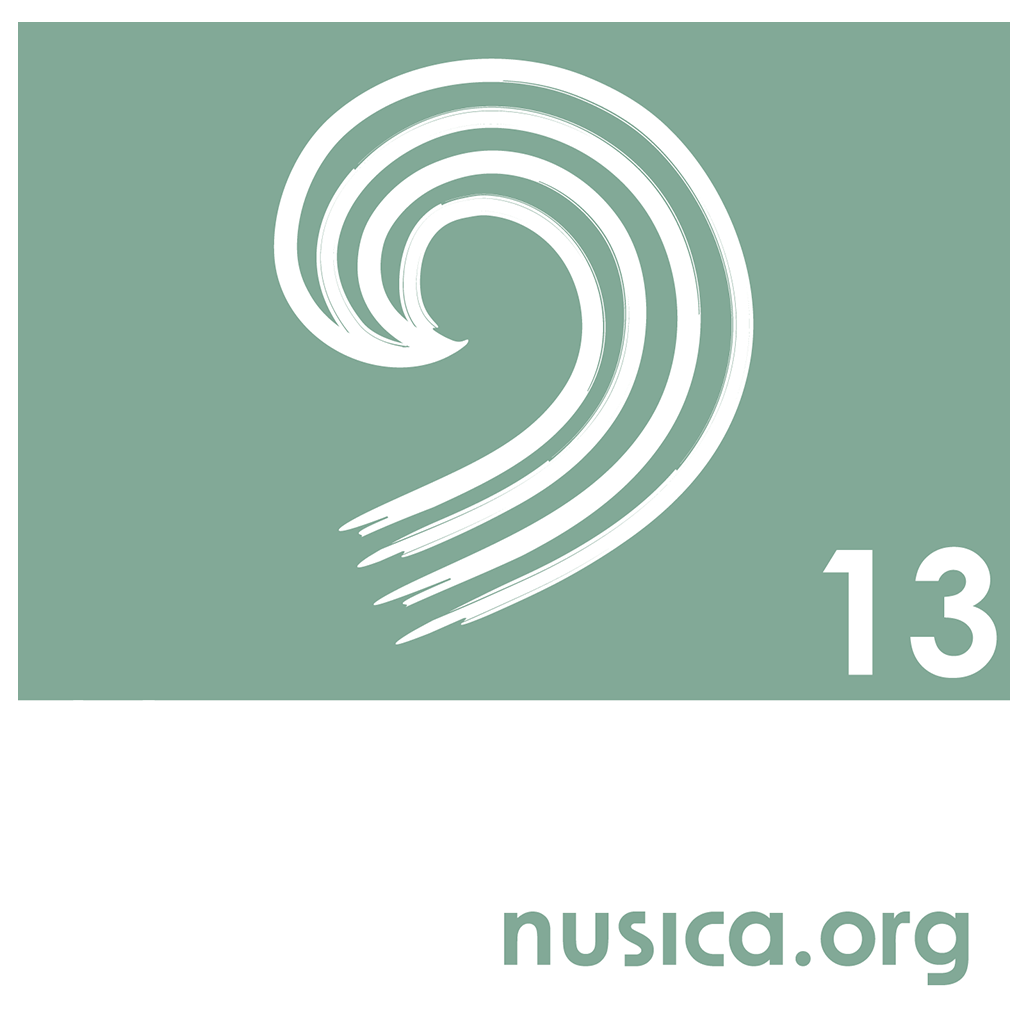 There are a lot of differences from his first solo album, released in 2011.
Personal inspirations, research for a unique sound and a private setting, were essential to create original pieces that recall and allude at everyday life and the morning calm.

Playing alone is a bit unconventional for a bass player, since generally the bass is an accompanying instrument. This setting has allowed Fedrigo to explore new territories, entering a space free from contaminations.

With a clear link to the first record, Fedrigo explores the worlds of writers, Murakami and Verne, reinterprets pieces played with the XYQuartet and Hyper+ and finishes with two free improvisations.

“Secondo Solitario” stems from “Solitario”, where the jazz standards leave for original compositions, which together with a zen approach and the acoustic sound with no effects identify Fedrigo’s modus operandi.

Nel Vuoto
A short composition that explores the use of the bow on the acoustic bass and only with open strings. The idea is to intertwine sounds and noises both in the written and improvised parts.
> PDF

Marziana
Dedicated to my wife. Two starting notes (Ab and Db) follow a constant path (the interval of a fourth) and generate polyphonies which become the main theme. The improvisation develops over traditional harmonies suggested by the notes of the theme.
> PDF

Fetita
Dedicated to my daughter. A piece that plays around the tonality of A, but ever evolving, from major to minor, Phrygian, octatonic. The atmosphere that are evoked can be playful, creepy or sad, depending on the moment, but always changing.
> PDF

Futuritmi
This composition was written for the XY Quartet and the meter changes basically every bar. I wanted to arrange it for solo bass and it has a rhythmic structure particularly compelling to improvise on.
> PDF

Obscurio
This composition plays around with spiraling movements and intervallic sequences that expand and contract. A new and original sonic space to explore.
> PDF

Nautilus
Dedicated to Jules Verne. Two hexachords are used in the improvisation and they generate a twelve-tone row that produces a theme that is rigorous and restless, bizarre and full of dissonances.
> PDF

Hans
A twelve-tone row generated by two intervals (minor second and fourth) produces a theme of bichords full of dissonances. During the improvisation, the intervals widen by a half step, to a major second and a tritone, and this suggested me a cycle of hexachords.
> PDF

Due Lune
Dedicated to Haruki Murakami. Over an open D pedal, a sequence of fourths produces a very simple and alienating theme. The improvisation is a small dedication to Olivier Messiaen’s third mode.
> PDF