Official coming out of “Orbite” 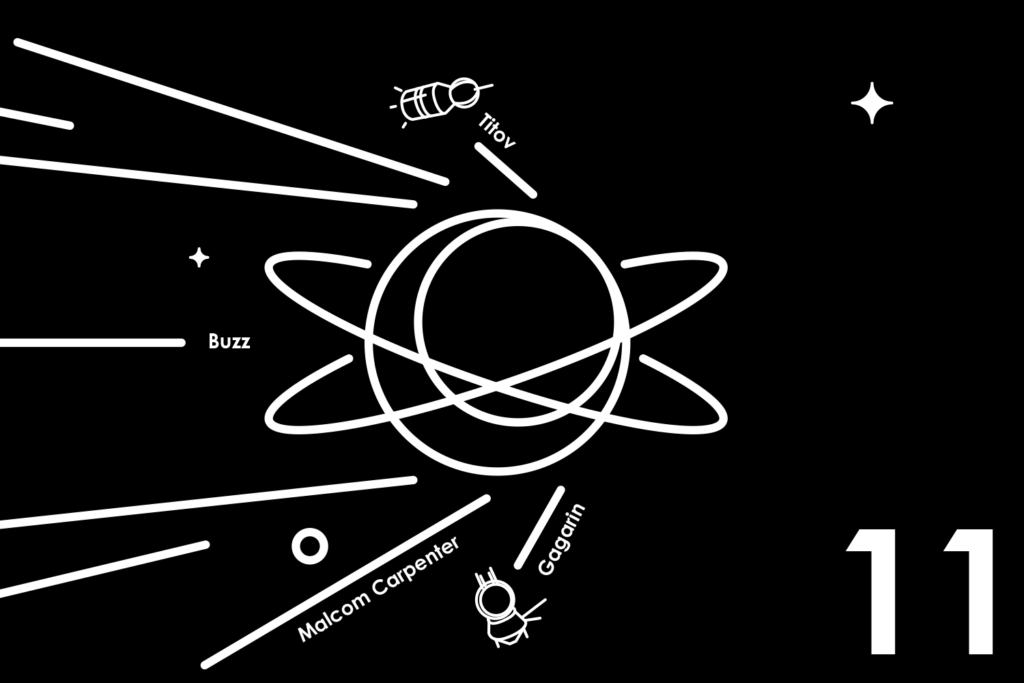 The new XYQuartet disk is the result of SPATIAL travelling.
LANDED at present, it longs for regaining ORBIT.

In April 12th 1961 the astronaut Yuri Gagarin was the first man to put his foot in space. In April 12th 2017 “ORBITE” is released: the third XY work is a concept album, made up of the stories, partly epic, partly dramatic, even tragic and controversial, of men and women that had ever crossed the infinity. Musically too, the exploration of unusual spaces goes on: the group moves between jazz and research, putting together all these different musical codes in a very homogenous form – from jazz to contemporary music, from prog to post minimalism and from pop to the latest NY influences.