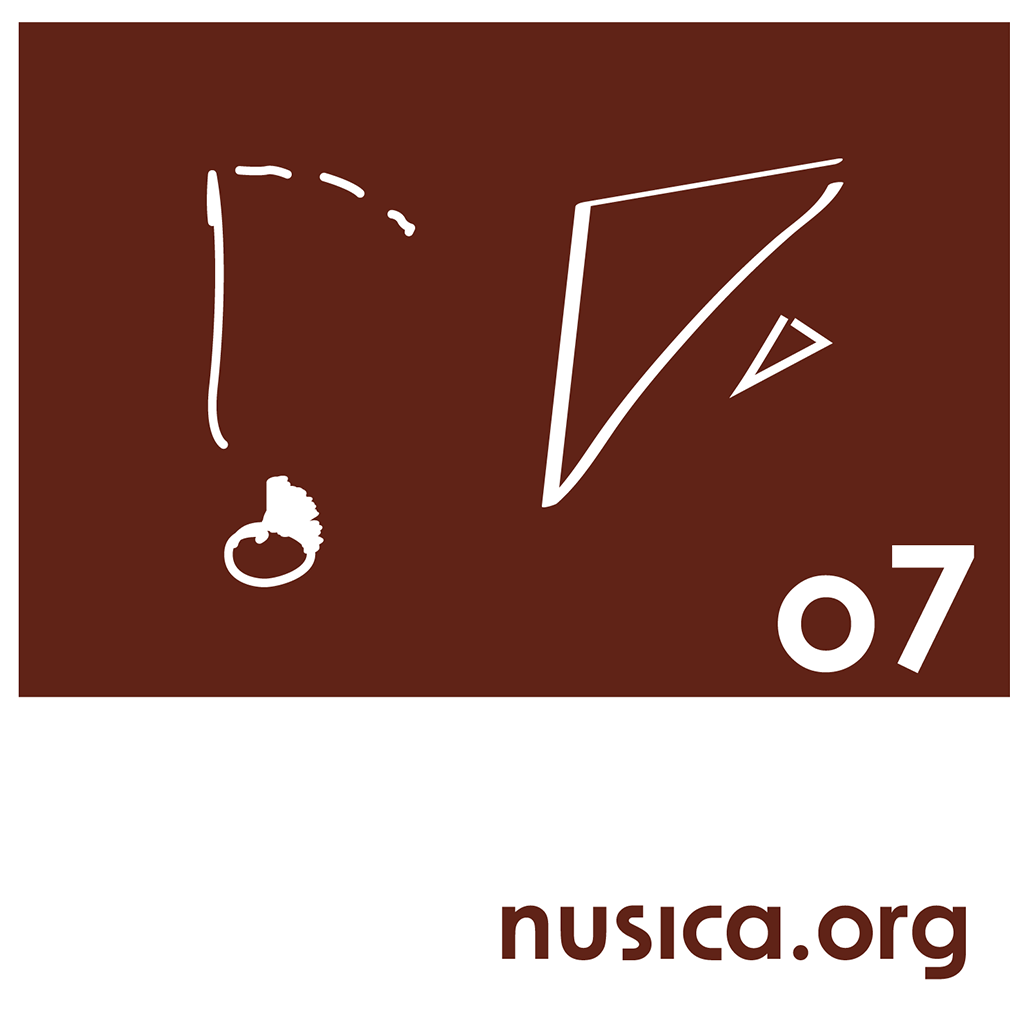 Two musicians who like free improvisation and who love to ‘swim freestyle’ in music: here’s the seventh album by nusica.org, “Stilelibero”.

Luigi Vitale (vibes) and Luca Colussi (drums) met long time ago; they played together many times in small and large ensembles (also on XYQuartet’s first cd “Idea F”). So, on March 2014, they picked up the opportunity to play in duo for the first time.
They didn’t have a plan, they didn’t have any draft, exercise or score: they just dived entrusting their personal music approach.

In that swimming pool made of sounds, they experimented their natural artistic synergy stroke by stroke and they recorded homemade what happened.
Then they chose eight tracks by instinct among seven hours of recording, eight pieces which are a photograph of their training without effort; these tracks catch their personal backgrounds which go from classical music to jazz, sometimes to rock music.

They did a lot of variations and some actions on their instruments with effects and objects, trying to push outside melody and harmony but not driving far away from them.
This project is devoted to surprise and chance but it isn’t extreme even when musicians measure themselves with noise; it floats on different music shapes with intuition and meditation.

“Stilelibero” passes through different kind of “moments” paving the way to a lot of possibilities of evocation which music ontologically suggests.

Free improvisation offers both to the duo and the audience an occasion to throw up their artistic knowledge and to play freely with their style.