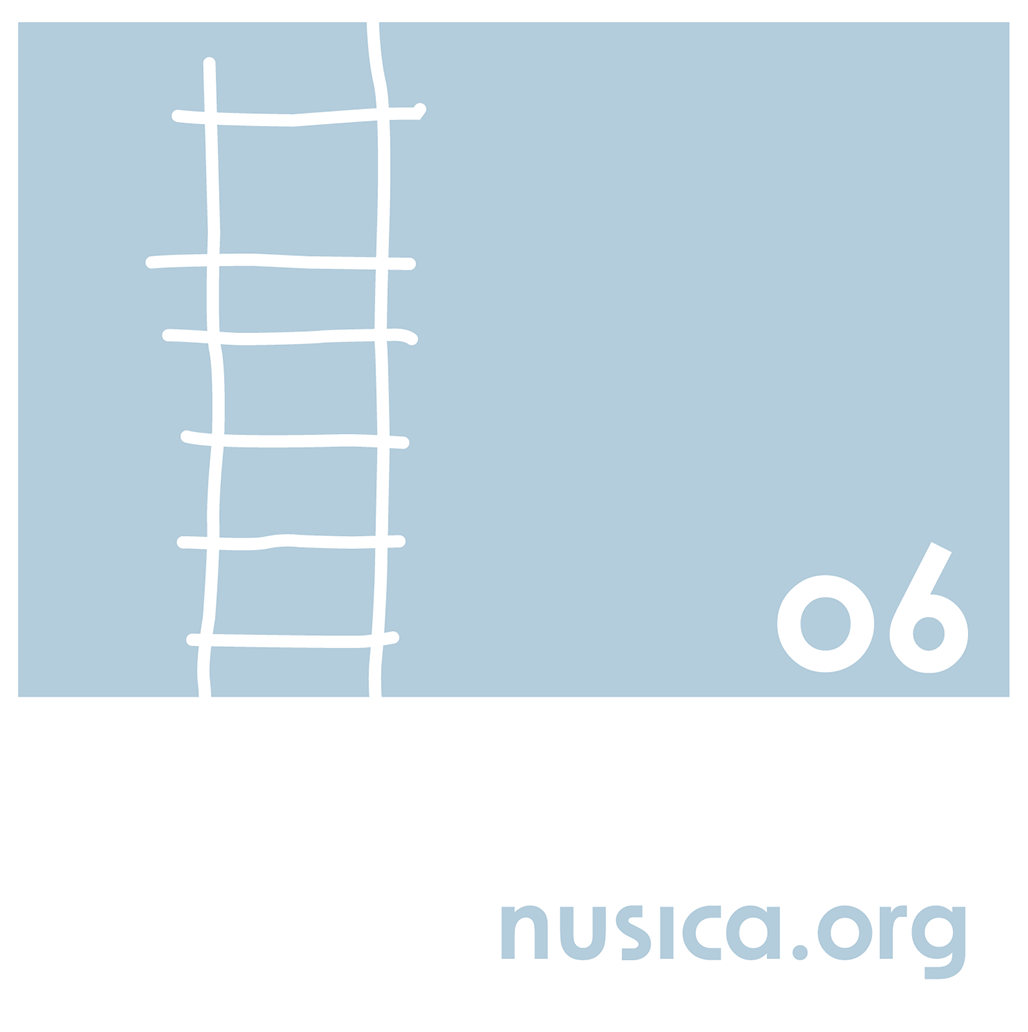 Corde Alterne is a recent project and self-titled album by guitarist Roberto Gemo and bass player Alessandro Fedrigo. It is also the sixth release by label nusica.org.

They played together for many years in Ar-men Trio (a project by Gemo); then, in 2011, they recorded two solo albums (“Ade” by Gemo – Artesuono – and “Solitario” by Fedrigo – nusica.org). These two cds have been performed with success in concerts both in solo and duo. The idea of this new cd was born during those live moments.

This album is a lucky mix of two bents: classical music, folk-rock and finger style for Gemo, jazz for Fedrigo. It is also a balance of inspirations and suggestions which come from other artistic fields (literature, for example).

Corde Alterne is a milkshake of ideas in a successful recipe, a brilliant and brave work which defies three types of “alternate strings”: acoustic and electric instruments; use of effects, experimentation on timbers and propensity to ‘free improvisation’ which comes from the English school; alternation between composition and improvisation which is evident from piece to piece and it is also typical of prog-noise music which echoes in the whole album too.

Two plots which tell themselves with different instruments and two plots which modulate to harmonize themselves in a fun and smart way; two music tales which narrate themselves to find a similar sound; two stories which together are a promising news.