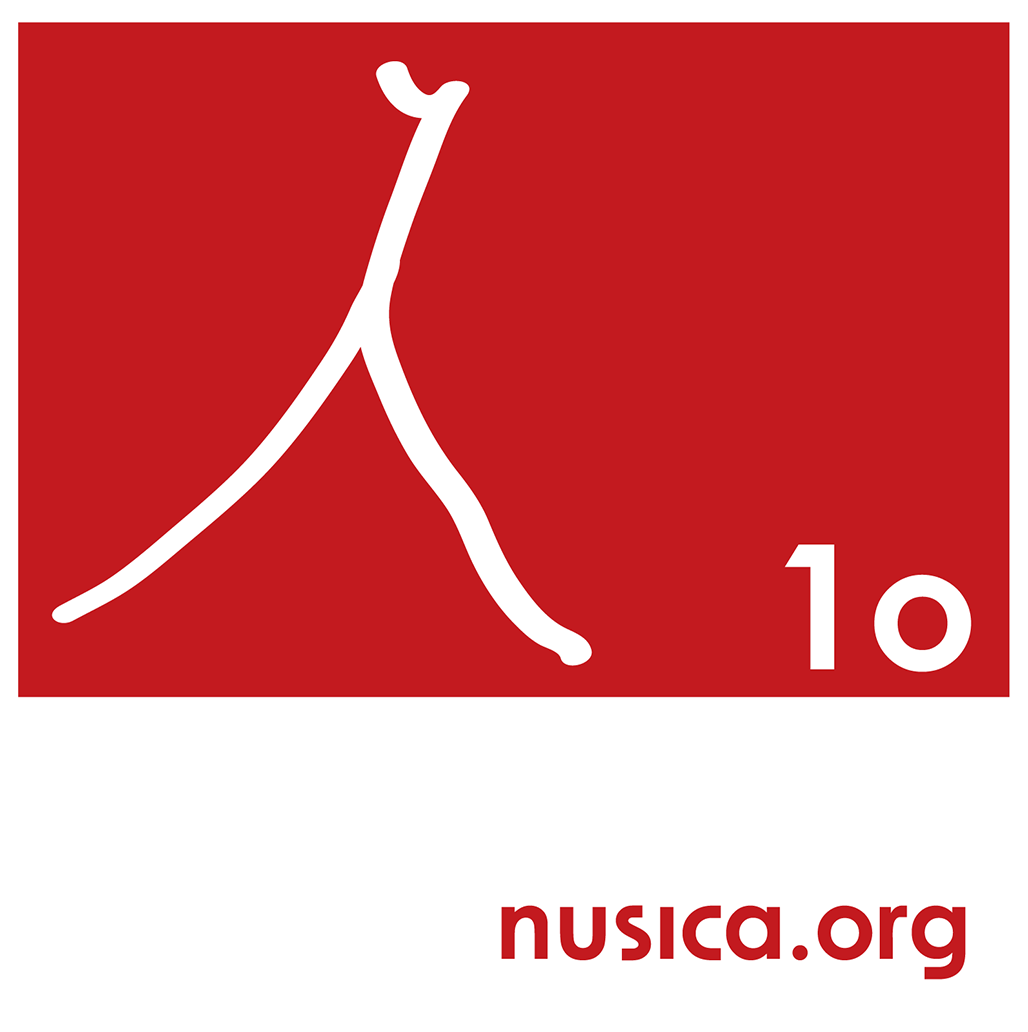 10 The Music of Carla Bley

Massaria and Ditmas work on very short riffs taken from Bley’s compositions that are characterized by exceptional brevity, great sound significance and impact. That’s how the two soloists feel free to wander though their personal improvisational roads and find the direction for a creative streak that is able to transform themes into new original creatures. Massaria with “his” sound – unique as it is the result of an exhausting search; Ditmas with the “drums that sound like an orchestra” – so many and vivid are the colors that manage to flourish from his instrument. It is no coincidence that the symbol chosen for the CD cover, produced by nusica.org, is an Oriental symbol representing the duality, the union of two figures.

Without fear of contradiction, the CD can be defined as “unheard of” for the unusual freedom of interpretation together with the exceptional nature of the timbre result. The two artists recorded in Gorizia at Birdland Studio, a recording studio located in the heart of Basaglia Park which is a great green area that houses the former city insane asylum. It is indeed a record designed on the border (though merely illusory) between the world of “normality” and that of diversity. It was also created on a physical border (Slovenia is just beyond the fence of the Eastern wing of the park): there could be no better place for a project and two artists that made exploration and going beyond boundaries their main source of expression.

The duo has already been called and appreciated by a number of major festivals, including Clusone Jazz, TriesteLovesJazz and Jazz&Wine of Peace in Cormòns (GO).

Bruce Ditmas studied at Indiana University and, still very young, he played for Judy Garland, Barbara Streisand, Sheila Jordan. Moving to New York gave him the chance to meet the leading figures of jazz and to make the best of the endless musical stimuli thanks to his great synthesis capabilities. Gil Evans Orchestra, Enrico Rava’s band with Massimo Urbani, Jaco Pastorius, Pat Metheny, Paul Bley, Chet Baker are just some of the artists with whom he has played during his long career.