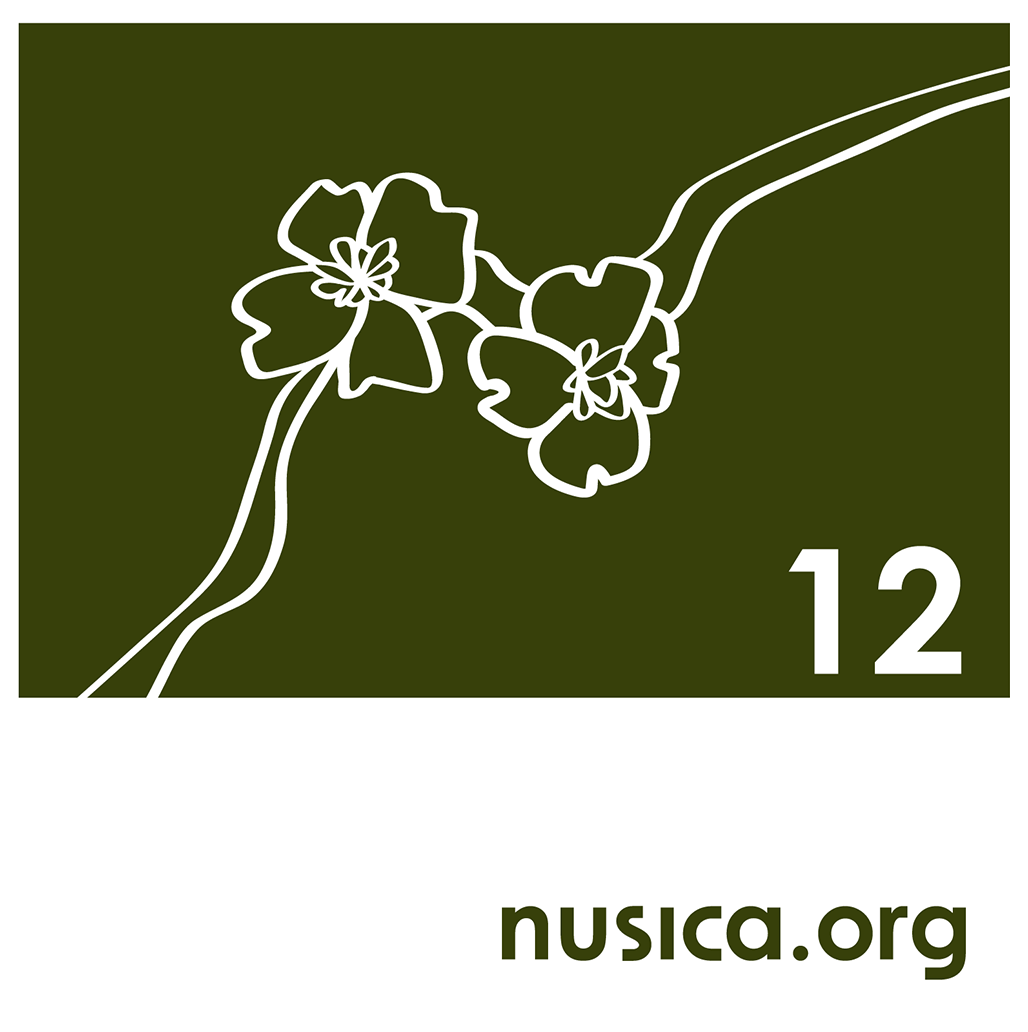 Dogwood, the guitar and bass duo out of Brooklyn, NY, features Nico Soffiato and Zach Swanson who have come together in an intimate project that presents ten original compositions rooted in jazz and improvised music. Set to release January 18, 2018 on the Italian label, nusica.org, their debut album, Hecate’s Hounds, explores the timbre of their voices through introspective approaches and works composed specifically for the duo. Dogwood performs regularly throughout the New York area and is set to appear in Europe this coming Summer.

Zach Swanson began studying the double bass at the age of 6 in his home state of Massachusetts. Using gut strings and a personalized technique, Zachary has developed a conception of the double bass that is able to heighten the integrity of various musical environments. From adventurous improvised music to jazz standards to accompanying singer-songwriters in a folk setting, he is at ease in a variety of styles.

Nico Soffiato is an Italian guitarist, composer and educator. After graduating from Berklee College of Music in 2007, he made his home in Brooklyn. A versatile player, Nico finds himself playing in various jazz and experimental groups such as his duo with Josh Deutsch, Paradigm Refrain, and the OST Quartet. As a member of the New York music scene for over a decade, Nico has had the opportunity to play and record with some of the finest musicians from all over the world.

o1 It Must Have Been the Wind (NS)
The starting point of this piece was a chord: Cmaj 7 (#9, #11), and that set the tonal environment. Once the harmony was written, I wanted to add a very lyrical melody to contrast the somewhat involved harmony.
> PDF

o2 Aokigahara (NS)
Inspired by the forest in Japan known to be a location for suicides, I wanted to capture some of the darkness that the place inspires. Also, the chords on the chart remind me of trees.
> PDF

o3 Crevasse (NS/ZS)
This is the only fully improvised piece on the record. We wanted to finish the session with a couple of improvisations and this one made the cut.

o4 Bassifondi (NS)
This is a slightly older tune I wrote and it reminded me of walking through some hidden parts of the city. It’s built around two lines and it allows for a lot interplay and use of space.
> PDF

o5 What Conclusions Am I left to Draw (NS)
This tune has the most “jazz” form, with chord changes, a melody, and improvisation that follows the changes in a somewhat traditional manner.
> PDF

o6 Lonely Proposition (NS)
For this piece I wanted to write something very simple, almost minimal. It started from the bass line (wrote originally for baritone guitar) and then I added a sparse melody and some contrapuntal rhythms.
> PDF

o7 Causes (ZS)
Is comprised of two voices (melody and bassline) that imply harmonies throughout the tune without actually spelling them out in an obvious pattern. The improvisation is open and uses ideas from the written content instead of being based on a specific form.
> PDF

o8 Mistake/Headache (ZS)
Is built from a serial composition idea where each rhythm is assigned an interval. Despite the brief melody length, creating two parts that felt musical, proved to be somewhat arduous and once finished with the piece, I realized that there were several “mistakes” along the way that did not fit the rhythm/interval assignments. I decided to leave it as is, since my goal was to challenge myself to come up with new material that I would not routinely arrive to rather than write a perfect serial composition.
> PDF

o9 Gumtree Canoe (ZS)
I wanted to come up with a tune that had improvisation intertwined with written content in the melody. Gumtree Canoe has essentially two parts of written content, separated by a free improvised passage; we don’t return to either passage after playing it which gives the piece a different sort of build and direction than the more commonly used jazz form of returning to the initial melody after improvisation.
> PDF

1o Expanding blue
Is one that I composed at the piano. Although the melody has a specific harmony, the improvisation here is open and built upon the vibe and ideas of the composition rather than the strict harmonic motion. I have always enjoyed playing ballads and wanted to come up with a “free ballad” in which the melody would hang in the air and give space to take the improvisation in a variety of directions.
> PDF