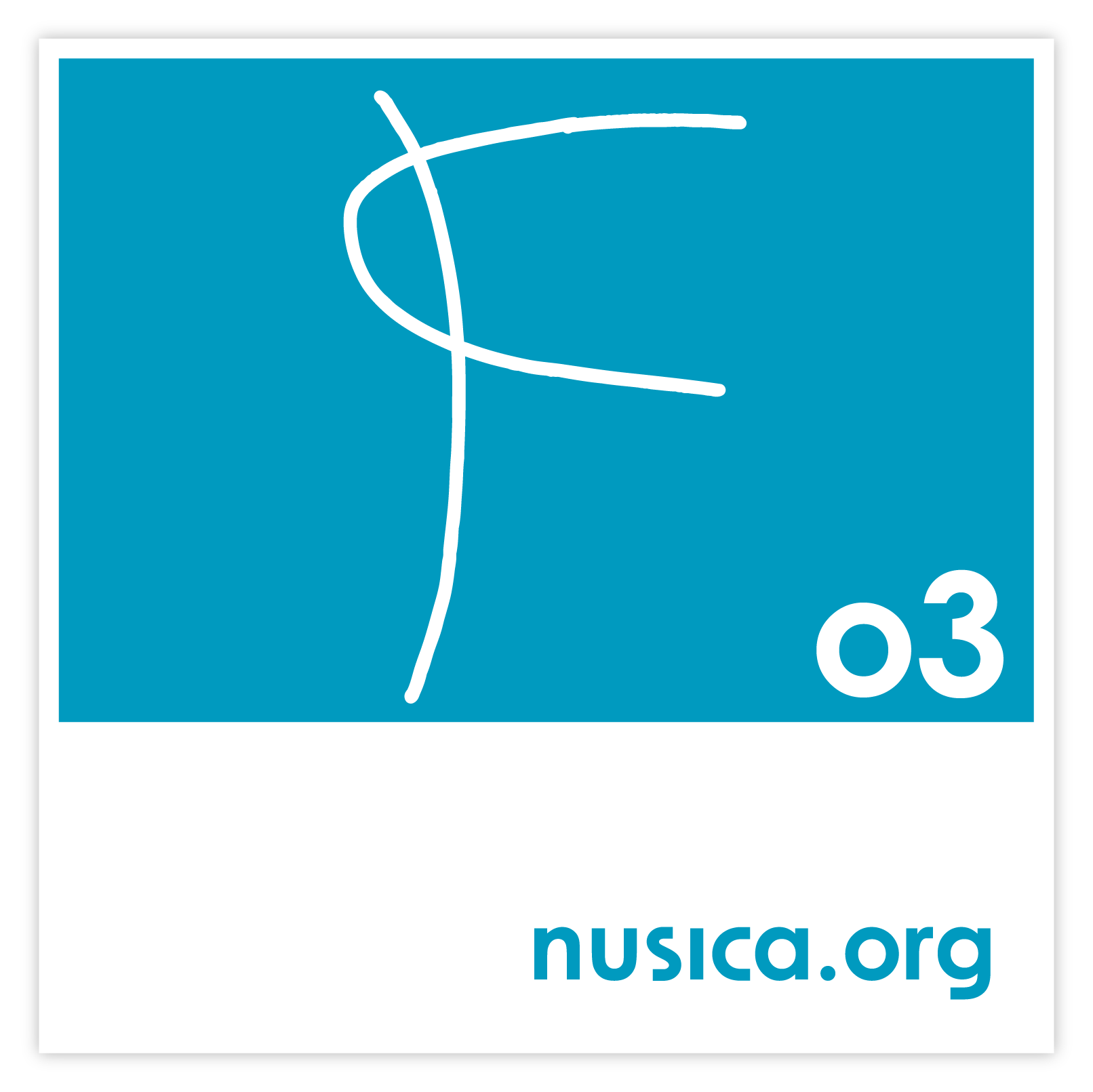 XYQuartet is a band in constant search for new directions in between jazz and contemporary classical music, improvisational codes and composition genetics.

XYQuartet originates from Nicola Fazzini’s (who plays the alto saxophone) and Alessandro Fedrigo’s (who plays the bass) will to experiment new strategies in composing and improvising. By their sides there are two musicians among the most interesting ones in the
Italian jazz scene: Luigi Vitale on the vibraphone and Luca Colussi on the drums.

X and Y are two codes symbolizing the antithesis from which the sound of the quartet rises: contemporary classical music and jazz,
composition and improvisation, tradition and innovation, sound and noise.

Several classical music techniques – like serialism, twelve tone technique, intervallic improvisation, modes of limited transposition,
non-retrogradable rhythm, aleatoric procedures – are genetically modified to be used in jazz structures and forms – like polyrhythms –
and to generate a mix of written and improvised music with deep coherence, homogeneity and originality.

Idea F is the result of this work. It was recorded in March 2012 and published by nusica.org.
www.nicolafazzini.com
www.alessandrofedrigo.com

Concept (N.Fazzini)
Concept needs to be pronounced like in French, because it is dedicated to the French composer Olivier Messiaen. Modes of limited transposition and non-retrogradable rhythms are the material from which this composition originates and develops in a very unusual way.
In every single section there is room for a soloist, in a tree branchlike structure.

Consecutio Temporum (A.Fedrigo)
It is a composition where constant time variations, as well as metric modulations, follow one another. There’s a spiral form, ceaselessly contracting and expanding, that organizes all the interval structures, which undergo an ongoing process of permutation, from one instrument to the other.

Dodec (L.Vitale)
The starting point of this track was the Arnold Schoenberg twelve note techinique. In Dodec the vibraphone opening is a cadenza in which its tone row is presented. Then the bass, the drums and finally the saxophone join in. The result is a three series overlapping of independent lines, mixing the retrograde, the inversion, and the retrograde inversion through a catchy homorhythmic unison.

Pax Vobiscum (A.Fedrigo)
This composition blends and puts in contrast two main sections. the first one is polytonal and based on two pentatonic scales (one scale is placed one triton from the other). The second section is based only on perfect fifths. The focus is mainly on the form of the different sections and on the interplay between the instruments.

12 (N.Fazzini)
It is a twelve tone style composition, with a bipartite form. The first section presents a strict counterpoint and a collective thematic solo. The second has a strong rhythmic element and a melody that sums up all the twelve tone lines presented before.

Spirali (A.Fedrigo)
It is a tripartite composition, composed of spiral form melodic and harmonic structures. Its three sections present different meters (11/4, 4/4, 5/4) and scales resembling the form of a spiral. Section A and section C, in particular, present two modes of limited transposition (the diminished scale and the whole-tone scale), while section B is based on a palindrome scale (the Dorian mode).

Idea F (de libero arbitrio) (N.Fazzini)
This is the title track. F is the key note of a composition with accurate indications of succession and typology of every musical intervention, but not a single note is written down. F also stands for Fazzini and Fedrigo.

Number Two (L.Vitale)
The second composition by Luigi, in which he applies the results of his study of contemporary classical music.
Everything originates from special vibraphone voicings, combining non-tonal sounds. The saxophone moves its theme around and manipulates some of the four notes of the chords. The rhythm correlation among the instruments is very intriguing and the finale could be classified even as a progressive rock section. 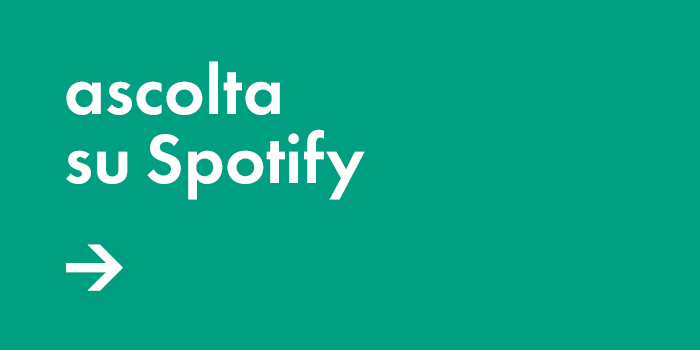 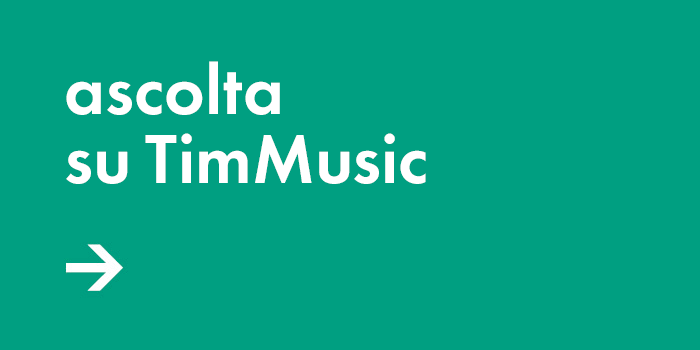 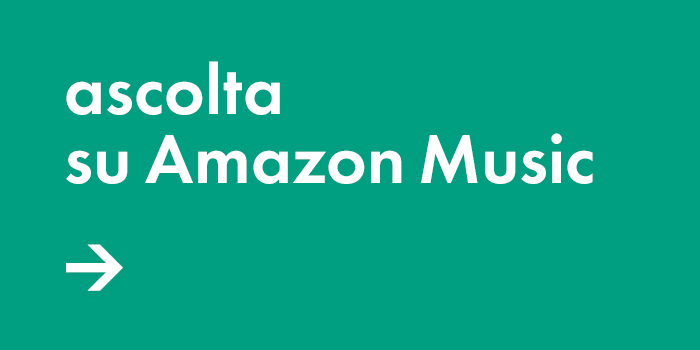 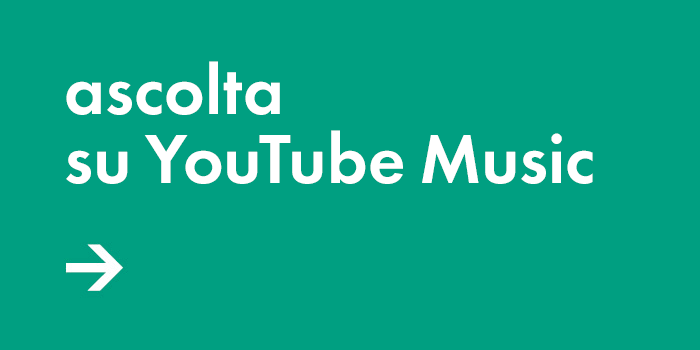 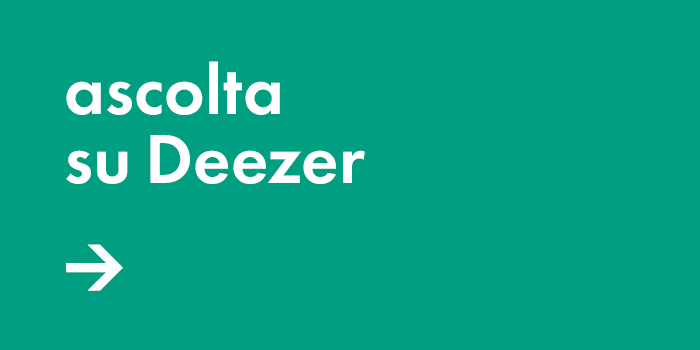