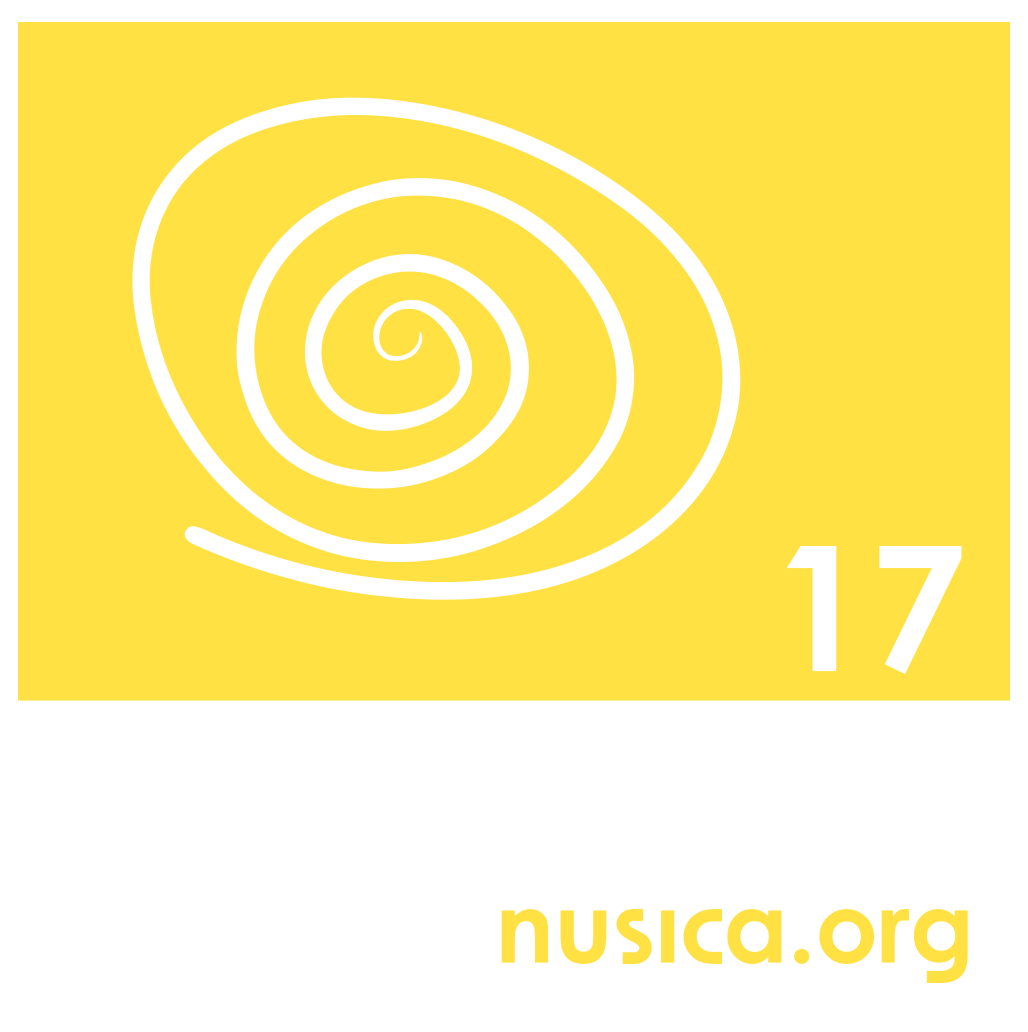 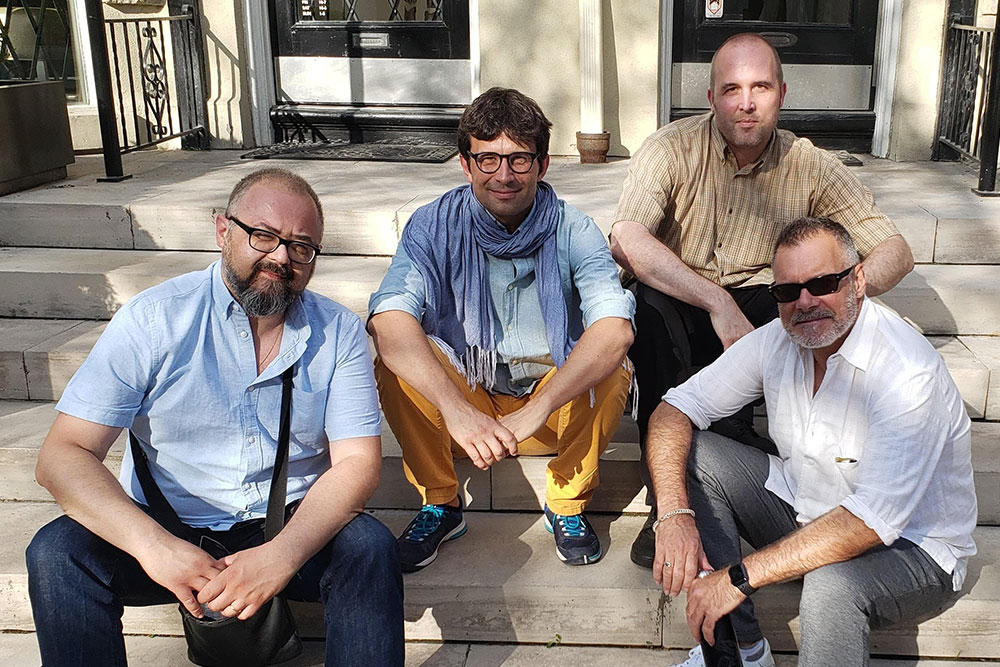 The cd “Vortex” has been released on March 18th 2020 for Nusica.org, and documents the artistic activity of  ITACA 4set,  the new formation born from the transatlantic collaboration between four estimated artists of the international scene of avant-jazz and improvised music.

The music of  Itaca 4et’s is dynamic, highly rhythmic and rich of improvisational chances.

This project is the result of a collaboration that dates back to 2016 (thanks to a residency at Novara Jazz and Sile Jazz) continues with two Canadian tours (in 2017 and in 2019  when they performed  at Toronto Jazz Festival, Ottawa Jazz Festival and Vancouver Jazz Festival) and materializes  in a first Italian and European tour in 2020.

A close-knit, harmonious, unpredictable and original band, a project to discover that has been achieved also thanks to a partnership with the Institute of Culture of Toronto and the Council of Arts of Canada.

o1. Sketch 26 (N. Fraser)
This piece is a call to action. A short burst of energy meant to inspire the musicians playing it to brief improvisational heights. In this recording, Francois and Nicola engage in some musical gamesmanship before stating the material explicitly. Alessandro and I join, and the collective improvisation continues until the composition is re-stated. The piece was inspired by material that was improvised by my quartet at a concert in Antigonish, Nova Scotia in 2014.
> PDF

o2. Saturno (A. Fedrigo)
This composition is dedicated to the planet Saturno, a planet that has these special rings around.
The idea of the A section is based on the “rings concept” infact the bass line is a spiral around the note B (and F), the melody is a simple chromatic line harmonized with the flat five. The B section is “the planet itself” the two notes B and F (the center of the spiral).
> PDF

o3. Vortex (N. Fazzini)
The title represents the melodic and rhythmic contour in its composition, alternating a binary part to a more dilated one in 5/8 with a theme that uses minor and major second (s) in a sinuous motion.
The track has also been played for the first time in London at the well-know Vortex Jazz Club, which has been for years a reference point of the European avant-garde jazz.
> PDF

o5. Calanques (N. Fazzini)
The Composition, born and inspired by the suggestive and evocative beauty of the Calanques in Cotè Azur, is structured in a tri-partite way with movements different from each other for feeling and rhythmic contour, as if it symbolizes the combination of the diverse magnificent elements of Nature.
Trait-d’union of the track is the eptaphonic scale made up of an esatonal scale with the addition of two chromaticism, featuring every melodic and harmonic aspect of the composition.
> PDF

o6. The Third Murder (F. Houle)
I few years ago I began writing a series of short tunes based on each chapters of Dashiell Hammett’s The Maltese Falcon. The Third Murder is chapter 16, where a man delivers a mysterious parcell to Sam Spade’s detective office, only to collapse dead from having been poisoned.
the tune describe ensuing car chases, gun shots, and police sirens, all features of film noir impressions I remember from seeing Humphrey Bogart’s classic performance on the silver screen.
> PDF

o7. Rakesh (A. Fedrigo)
Rakesh Sharma was the first Indian cosmonaut and the first to practice yoga in space. This composition is a sort of meditation based on a series of 12 notes, built on intervals of major thirds and perfect fourths. A way to combine math and spirituality, like yoga’s deep breathing techniques.
> PDF