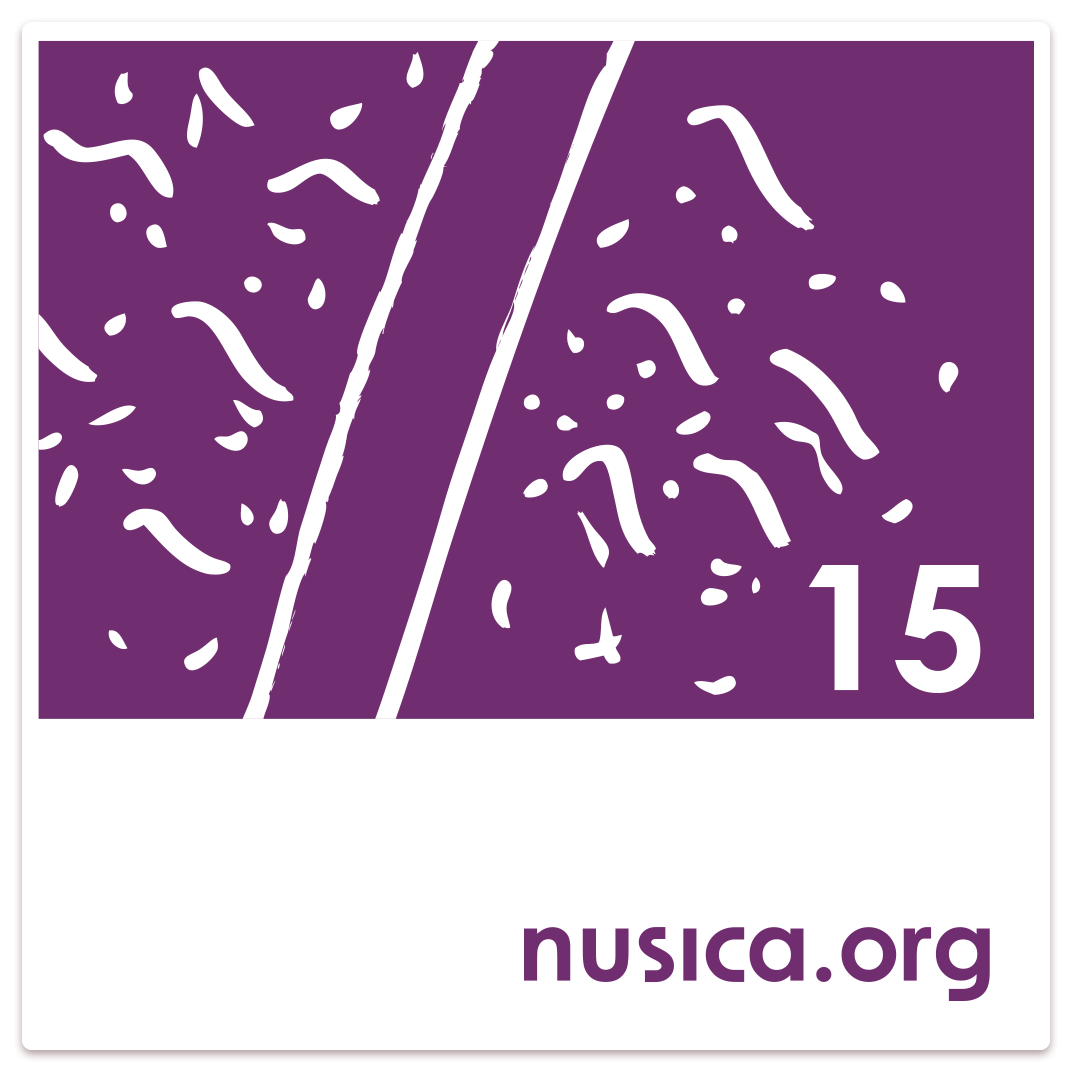 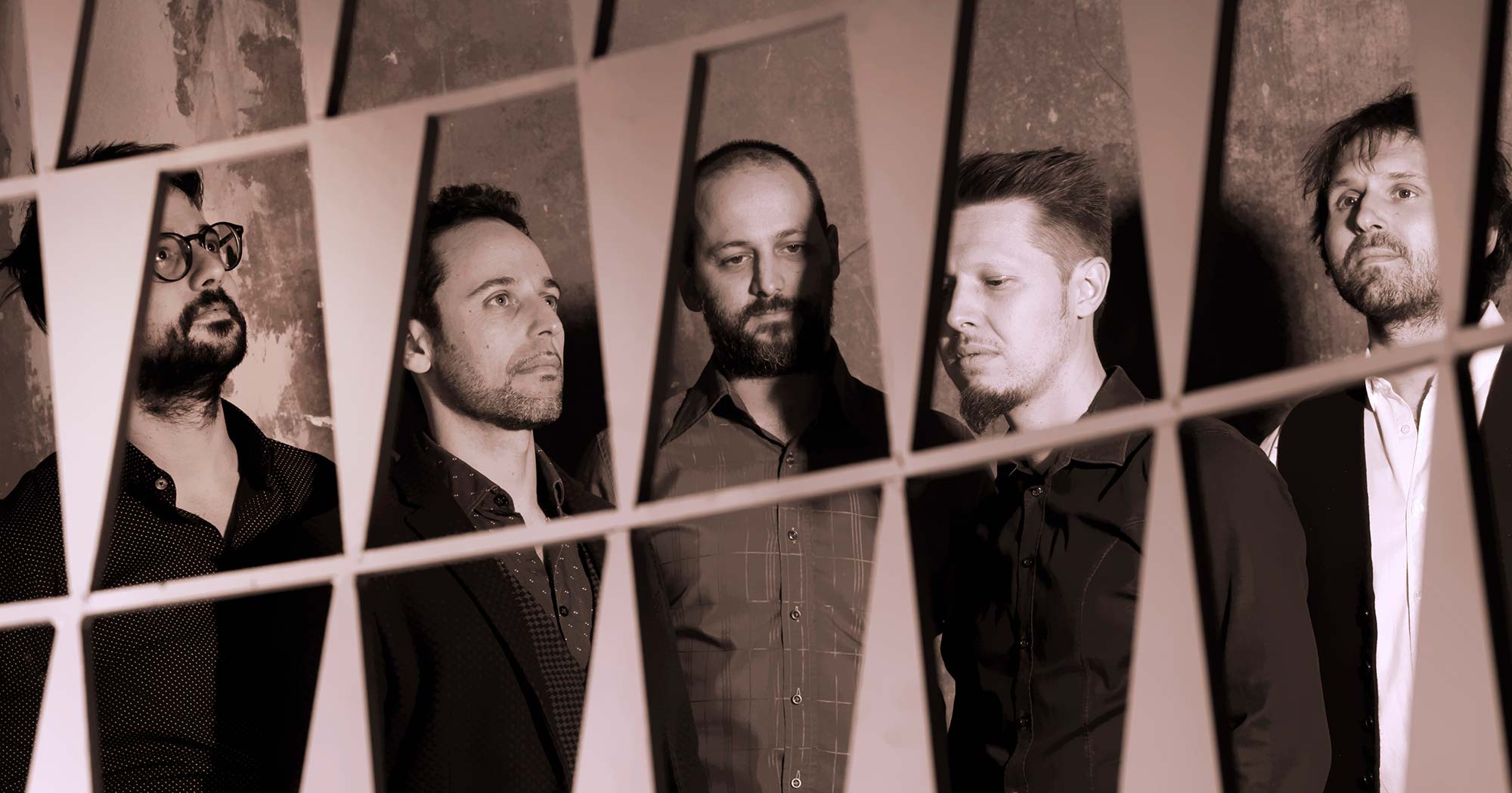 Durch, which means “through”, the album is by the Mirko Pedrotti Quintet (MPQ), a group from the Trentino region of Italy, with Mirko Pedrotti, Lorenzo Sighel, Luca Olzer, Michele Bazzanella and Matteo Giordani, with the cooperation of Valerio De Paola on guitar and Lorenzo Frizzera on guitar.
The tile represents the value of different artistic paths, in juxtaposition with the idea of border: to inspire the entire album, and the three compositions “Durch”, “Frontiera”, and “Frenetique”, is World War I and the recent tensions linked to the closing of the Brennero border. The metaphor of space and time crossing is reflected in the current events and history, where the disappeared demarcation and frontier lines are emerging again like a nightmare.
Like the German preposition’s meaning, the band goes through different musical styles, from jazz to classical, from minimalism to progressive, giving life to a compositional force full of consistency and originality. Every member’s contributions bring different narratives: creativity with timbre, brilliance and evocative qualities of the vibraphone and sax meet the darker and full-bodied hues of the Fender Rhodes, bass and drums, which articulate frequent meter and rhythm changes.
With a multifaceted approach, Durch writes in the MPQ’s history a rite of passage to maturity, marking with originality a young promise of the jazz and Italian musical landscape.

The MPQ formed in 2013 and it is led by vibraphonist and eclectic composer Mirko Pedrotti. He ranges over classical and modern music with the cooperation of Lorenzo Sighel on alto sax, Luca Olzer on Rhodes and synth, Michele Bazzanella on bass and Matteo Giordani on drums. These musicians have accompanied him in the previous two recordings and the artistic process.
Lending an extra hand are Valerio De Paola on guitar and euphonium and Lorenzo Frizzera on guitar. They made contributions on the executive level and with the writing and realization of the last two tracks, Suite-part G and Suite-part H. The piece Rendered is composed by English guitarist C. Montague, who has been a collaborator for several years. Ananda and Igorís Dance are compositions penned by L. Olzer and L. Sighel. 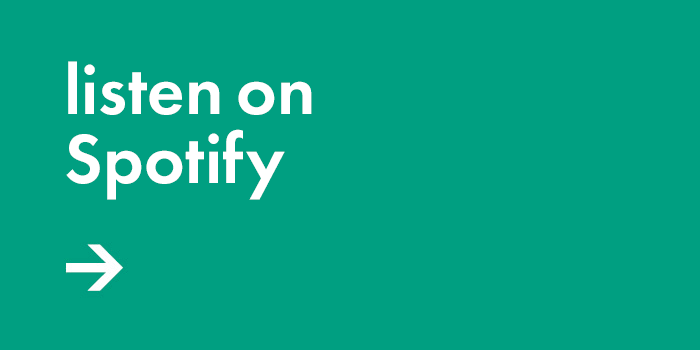 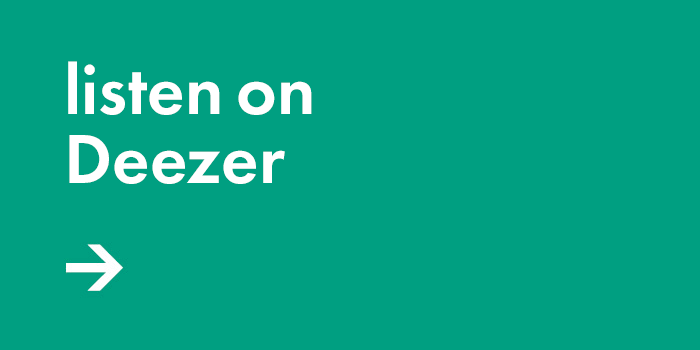 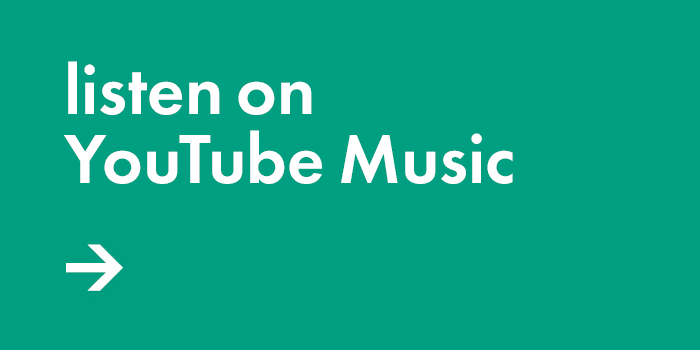 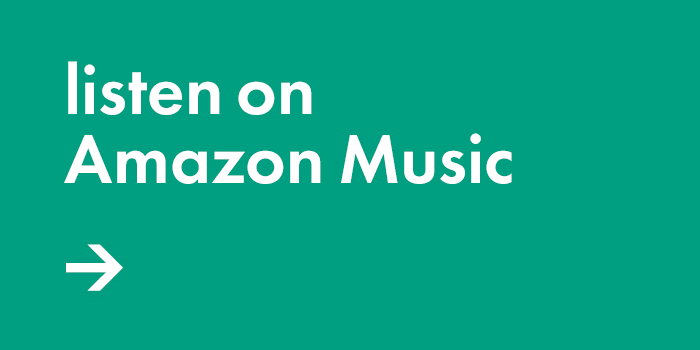 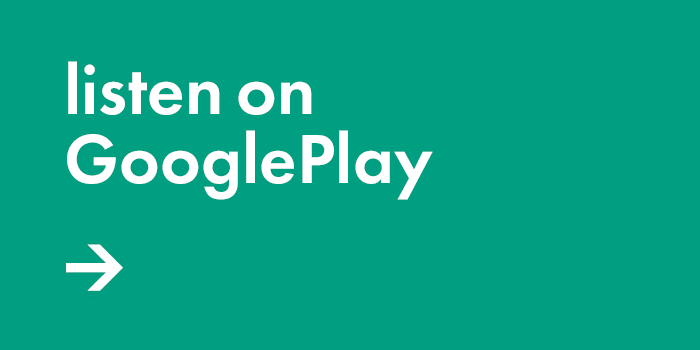 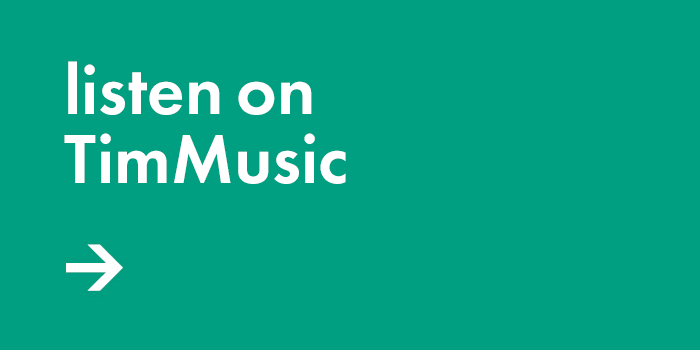 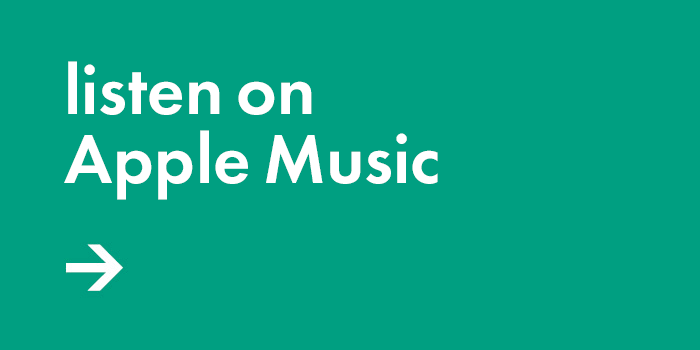 o1 Frenetique
A composition in three sections, based on as many “riffs”, that describes an emotional state that goes from stubbornness, to tension, to the ultimate surrender of the latter. The piece is part of a trilogy together with Durch and Frontiera and it is inspired by World War I and the tensions stemming from the idea of possibly closing the Brennero border.
> PDF

o2 Ananda
Ananda, other than being the Sanskrit term with many meanings, it also the name of Buddha’s cousin, Siddhartha. It is said that he did not reach enlightenment while the Saint was alive, so it’s easy to imagine him asking the Master about this. Buddha at that point couldn’t do anything but look at him and tell him that just being near the light is not enough to become light. The theme of transformation is in the melody, which developed from an atonal scale of Arabic flavor and is accompanied by a chord progression that refers to both western and ethnic worlds. The joining of western and Arabic elements is a wishful nod at a positive encounter of different cultures.
> PDF

o3 Rendered
This piece started out as a pencil scribble onto manuscript paper which was done on the walls of the recently re-opened museum of Jimi Hendrix’s old flat in London. I’m a huge Jimi fan so this was a great opportunity for me. I interpreted the notes which fell onto the page and this was how the piece came out. I don’t think it has any similarities with Hendrix’s music but I really liked the feel of this piece which I have now performed with a few different line up. I like the arbitrary nature of how I wrote this which constrained me into making fewer decisions. I love this version which MPQ have so kindly recorded, they capture its spirit intact.
> PDF

o4 Igor’s Dance
Igor’s dance is born from alternating ternary and binary rhythmic figures. In the first part, the melody is just a reworking of a piece of “Prince Igor” by Alexander Borodin. The inspiration comes from how Warren G adapted this work in the 90’s. In the second part, the piece develops a new melodic statement inspired by “hit dances” popular in the 90’s. From this encounter the title “Igor’s Dance” is born, which also represents a somewhat ironic encounter between “high-culture” and “popular” music.
> PDF

o5 Frontiera
The first part of the piece has an almost “liturgical” flavor, where the soprano sax and Rhodes cadences, based on four notes, create a kind of response to the theme that comes before. Here too, the idea of stubbornness is presented in the middle part by the bass and Rhodes. The harmonic progression, open and relaxed at first, it’s compressed abruptly after the synth solo and used for the vibes solo. Returning to the original theme conveys a sense of circularity to the piece and metaphorically describes the failed attempt to cross the border.
> PDF

o7 Durch
The theme in Durch is based on the note “A” to almost indicate a direction or a possible way. The note is harmonized the second time through the theme by the vibes, Rhodes and alto sax, to point out the diversity/originality within the same common denominator. In the central part a 5/8 polyrhythm is developed over which, after the drum solo, two separate lines are developed. These two chase after each other to land on the initial vamp, which is more relaxed this time around.
> PDF

o8 Suite-Part G
The Suite represents an experience of exchange and experimentation. Embracing this spirit, ten fragments played by the vibes were sent to Valerio De Paola. The fragments were played with different articulations, timber and even some noise. A few guidelines were given, but allowing for a lot of freedom. The result is Suite-part G.

o9 Suite-Part H
The Suite represents an experience of exchange and experimentation. Embracing this spirit, ten fragments played by the vibes were sent to Lorenzo Frizzera. The fragments were played with different articulations, timber and even some noise. A few guidelines were given, but allowing for a lot of freedom. The result is Suite-part G.