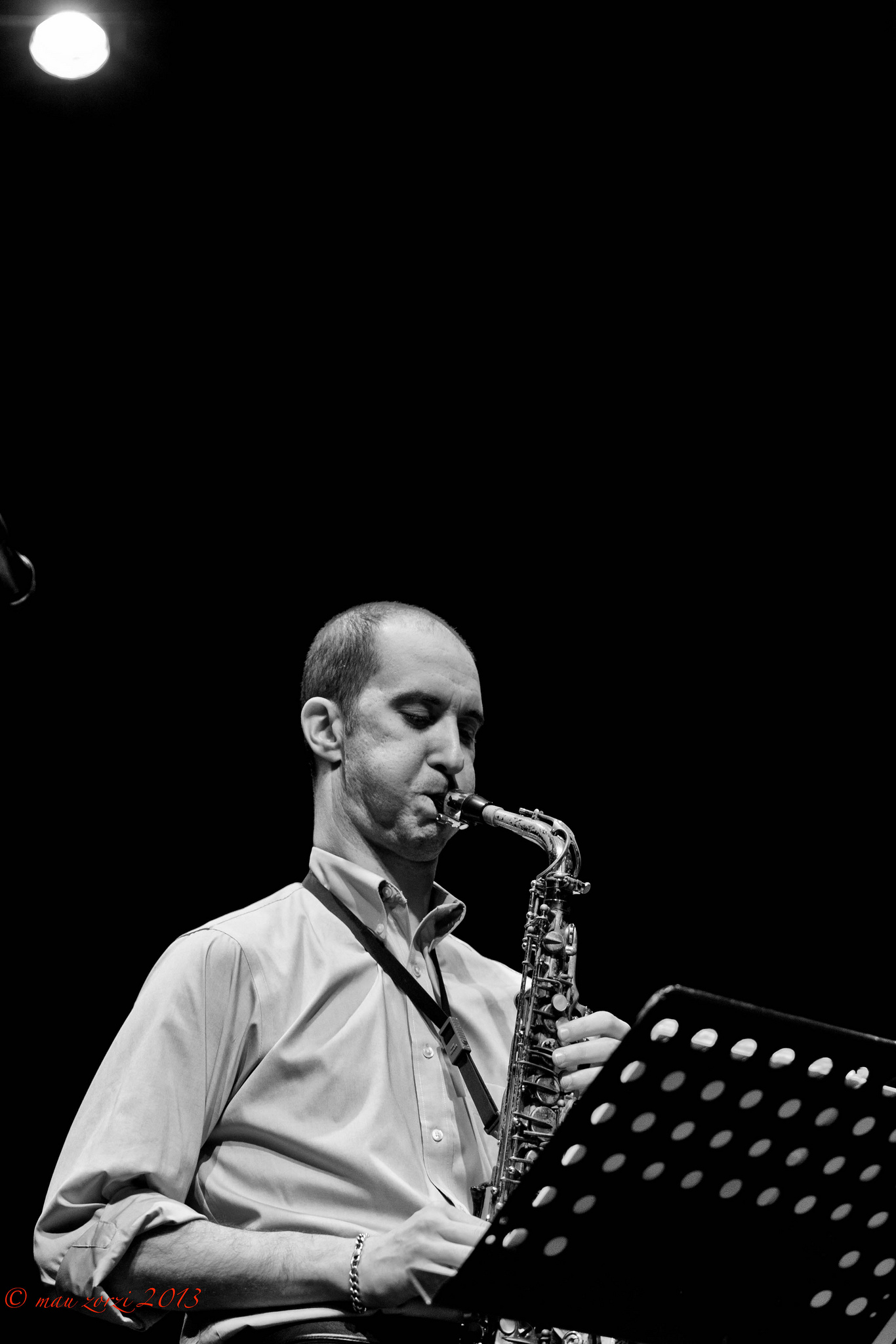 Steve Lehman is one of the most interesting artist of today’s jazz scene. His music includes several innovative elements and his work has been appreciated and recognized all over the world. From his first collaborations with Vijay Iyer and Tyshawn… 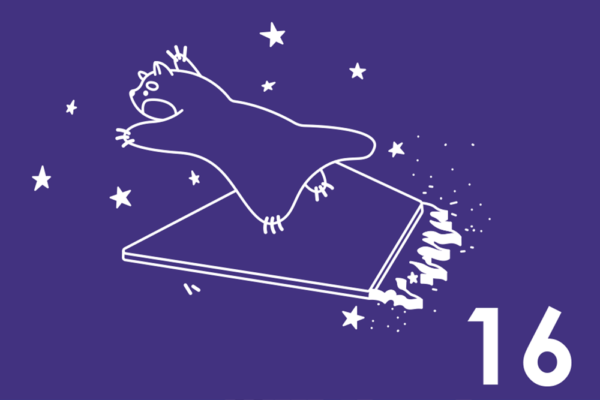 Redshift, the new album born from the collaboration between Josh Deutsch and Nico Soffiato, is out now. A work released by nusica.org that continues in the mission of spreading new quality musical expressions, releasing the third album of the artistic… 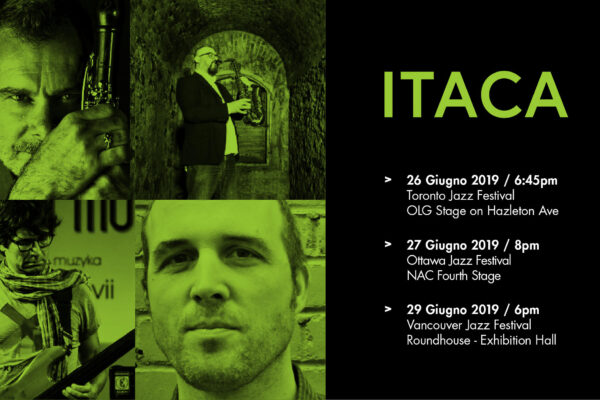 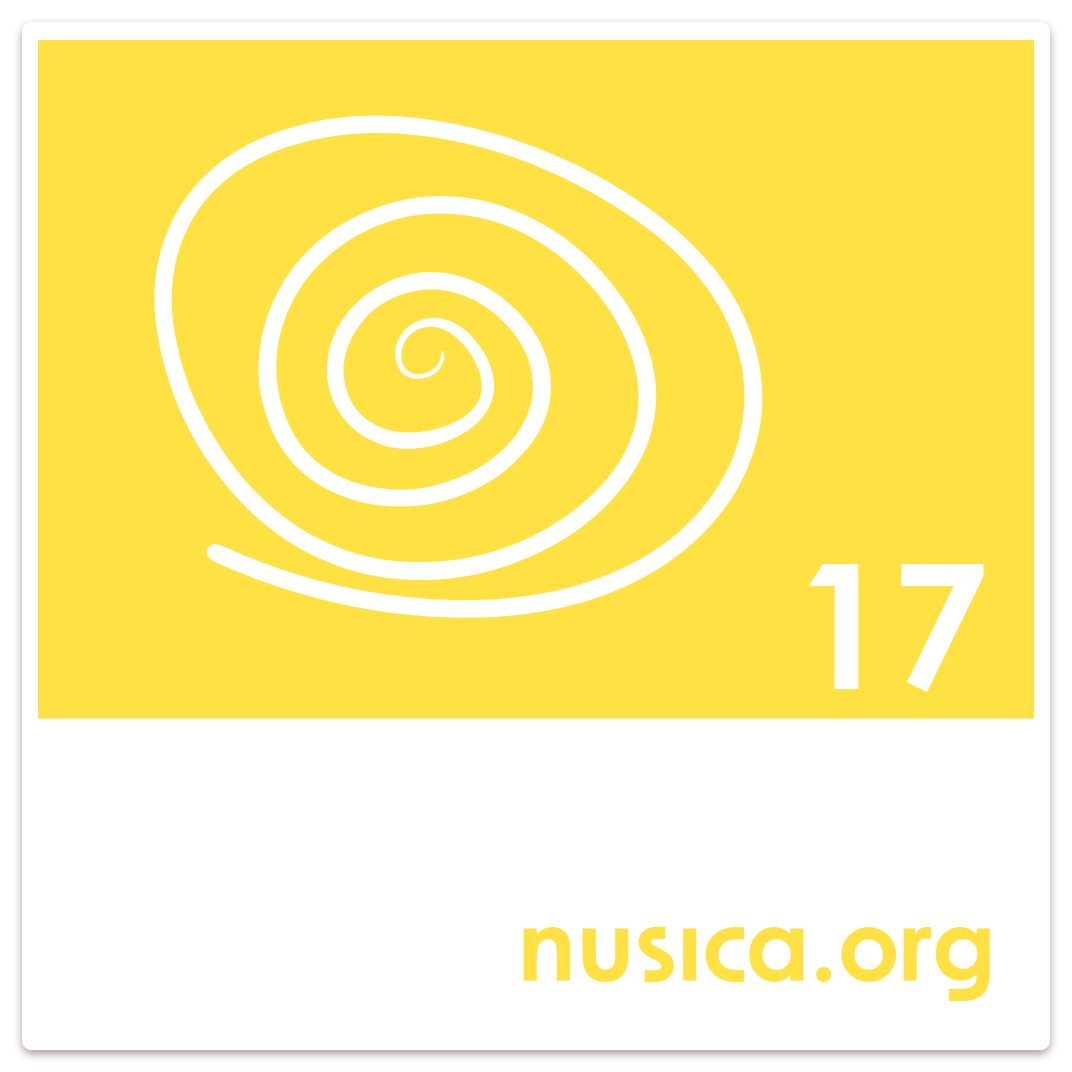 The cd “Vortex” has been released on March 18th 2020 for Nusica.org, and documents the artistic activity of ITACA 4set, the new formation born from the transatlantic collaboration between four estimated artists of the international scene of avant-jazz and improvised music.